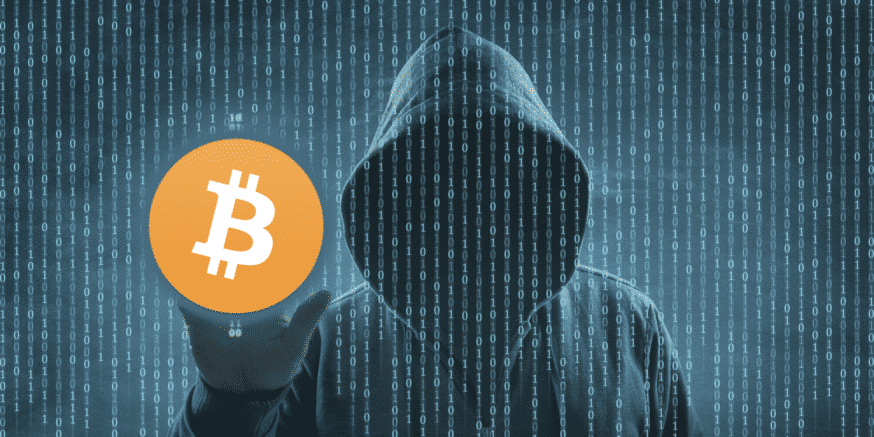 Bitcoin is a digital currency Bitcoin introduced in January 2009 following the housing market crash. Bitcoin offers the traders a promise of lower transaction fees than any other traditional online payment mechanism and is operated by a decentralized authority, unlike government-issued currencies. There are only virtual bitcoins, there are balances kept on a public ledger to which everyone has transparent access. Bitcoins are not issued or backed by any banks or governments and individual bitcoins are not valuable as a commodity.

Bitcoin scam and how it works?

Bitcoin trading has seen a rise recently and has awakened the mainstream interest in the cryptocurrency trading. But, whenever there is hype in the popularity of any area, the consequences are no behind. One of the downsides of new and more investors entering the market is the increase in the number of scams to retail investors who lose their coins to shady brokers. From cryptocurrency scandals to wallet theft and fraud, regular consumers can fall prey to crime easily.

There are five major forms of bitcoin scams.

There have been reports that the wallets of scam brokers have built-in vulnerabilities in them that open them to hackers that could easily steal all a user’s holdings.

Most of the cryptocurrencies are bought and sold at exchanges. While this makes it easier to find the coins investors desire, there is still no regulatory body overseeing these exchanges in many places. Thus, many investors have been scammed and left penniless when the exchanges they signed up for turn out to be nothing but traps.

Scam brokers operate Ponzi schemes in the name of cloud mining schemes and lead investors to massive losses. It’s vital to look into opportunities and understand the risks and costs associated with mining before investing.

In the case of scam brokers, there is little information available on the company outside of its site, and users have left scathing reviews online. It’s important to pay attention to a company’s fine print and ensure that their claims are feasible and real to avoid being scammed.

Despite being aware and attentive, sometimes an investor could fall prey to the scam broker and in that case, they could contact a bitcoin scam recovery firm. These firms recover the lost bitcoins by analysing the history of transactions using various smarts and big-data analytics, which helps them track where the fund has gone. Some bitcoin scam recovery firms use a legal procedure which might involve producing court orders to get an internet service provider to reveal details about an IP address, or using former security operatives to search the dark web for an activity involving stolen funds.

Scam brokers have some points that differentiate them from the legit brokers, so while selecting or searching for a broker pay attention to the minute details. Pay attention to how they have presented their website and how much information they provide about themselves.